135 Years of Serving Our Dear Neighbor

This year, the Sisters of St. Joseph of Chambéry celebrate 135 years of our arrival in the United States. 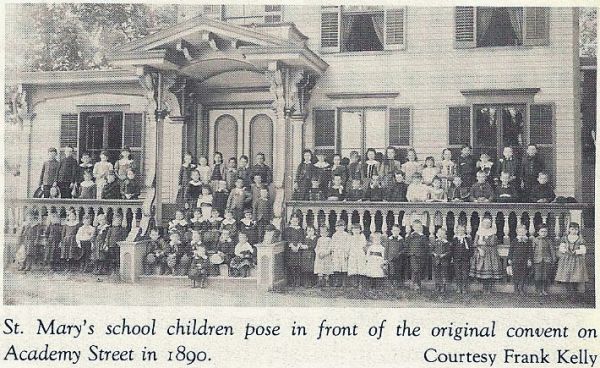 We owe our beginning in the U.S., and the creation of our North American Province (based in West Hartford, CT), to a lay woman, Jane Sedgwick, of Stockbridge, MA. Jane was a convert to Catholicism who wanted to establish a Catholic school in Lee, MA. Unable to secure teachers from among the local groups of women religious in the Massachusetts area, Jane  eventually went to Rome in 1880 to appeal to Pope Leo XIII to send help. In 1885, five sisters of Saint Joseph of Chambéry made the voyage to the U.S., landing in New York and traveling by train to Lee in October 1885 to teach six grades of young students at a new school named St. Mary’s. Only two sisters could speak English at the time. 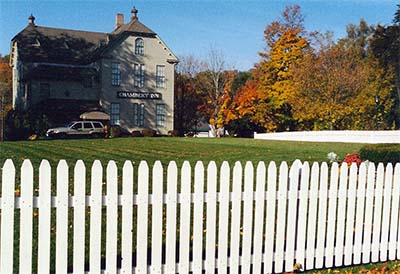 Today that school building serves as the Chambery Inn (https://www.chamberyinn.com/en-us) in Lee, MA., having been physically relocated in 1988 about a block down the street, after a new school was built. Today Chambery Inn’s rooms are appointed with blackboards from the original school and the Inn is decorated with St. Mary’s desks and other memorabilia.

Expansion to Connecticut and beyond

The foundation in Lee in 1885 spread roots into Connecticut and eventually into other parts of the United States. Sisters arrived in Connecticut in 1889, serving as teachers in Danielson and then in New Hartford in 1890. In 1898, Sisters made their Provincial home in West Hartford, CT, where the North American Province is based.

For the past 135 years, nearly 500 Sisters of St. Joseph of Chambéry in the North American Province have served in 14 states and 12 countries. Worldwide, the international Congregation of the Sisters of St. Joseph of Chambéry maintains a presence with 1,400 sisters and associates serving in 10 provinces and four regions around the world with headquarters in Rome, Italy. 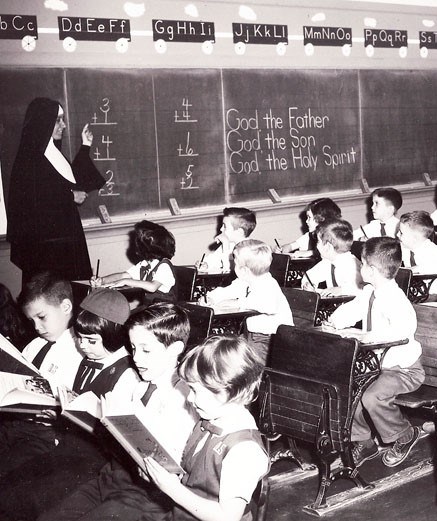 Since arriving in Lee, MA, Sisters have opened or administrated:

Our Sisters continue to work in a variety of settings:

Following are some of the schools where Sisters previously taught. While no Sisters are present today, they remain open with laymen and women serving as administrators and teachers

Some of our closed schools are:

We founded and administrated three hospitals and two hospital-affiliated nursing schools. Still open are St. Francis Hospital and Medical Center in Hartford and Saint Mary’s Hospital in Waterbury, both of which are now part of Trinity Health Of New England. Our third hospital, St. Joseph’s Stamford became part of Stamford Hospital in the mid-1990s.

Sisters founded and administrated nine social service/advocacy nonprofits, three of which were co-founded with other religious communities that are now closed (Tabor House, Trust House and the Communities Law Center). Also closed is Conversations, Inc. Those that remain open are:

In 2016, after a number of years of research, consultation with the sisters and prayer, the Province made the decision to ‘right-size’ by closing its healthcare area and moving to a smaller renovated wing of the larger structure. The Provincial House, also referred to as Sedgwick Cedars, serves as a residence for 36 retired Sisters. A licensed residential care home, housed within the Provincial House, offers supportive services if needed.